Home   /   Blog English   /   Why RFID is so difficult to understand? How do readers see tags?

Why RFID is so difficult to understand? How do readers see tags?

RFID is still badly understood as an interactive technology. Many aspects of RFID interaction are fundamentally invisible; as users we experience two objects communicating through the ‘magic’ of radio waves. This invisibility is also key to the controversial aspects of RFID technology; once RFIDantennas are hidden inside products or in environments, they can be invoked or initiated without explicit knowledge or permission.

Thanks to the team of Timo Arnall and Einar Sneve Martinussen from AHO and Jack Schulze from BERG there is the project on which we have a way  of understanding everything from systems, to APIs, to components, to data, through to their enveloping materials (such as plastics and metals) as substrates to interfere with, bend and test. Through this we are able to form complete wholes that make a common cultural sense to people, as products. The common category that contains services, APIs, plastics, componentry and their manufacturing processes is their behaviours and their consistencies, their immateriality.

One of the early motivations in this project was the way in which the animations really captured our tacit, embodied knowledge of the readable volume in a visual way, it was almost as if you could wave your hand through the floating green LEDs and feel them. Of course we had felt it hundreds of times in experimenting with tags and readers, but we had never seen it captured in an image, in a way that was communicable to others without having them try an interactive demonstrator. With this visual material, we can communicate about RFID in ways that we couldn’t previously.

Immaterials explains the experiments they have performed to see RFID as it sees itself. 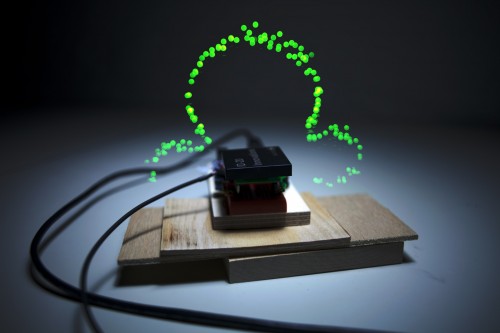 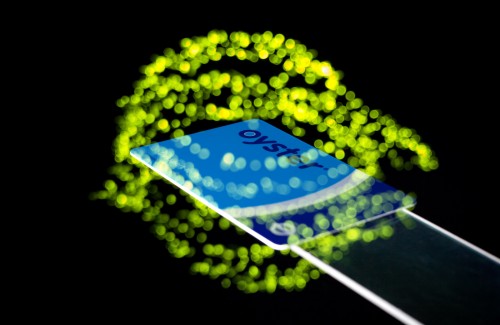 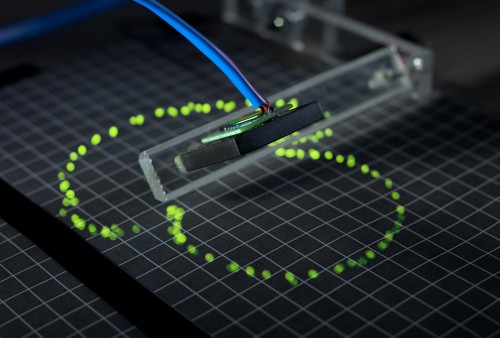 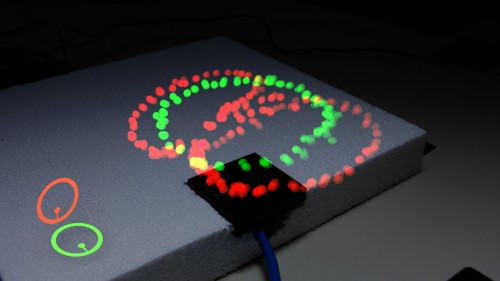 Comments will be approved before showing up.

Why RFID is so difficult to understand? How do readers see tags?

Sign up to get the latest on sales, new releases and more…

We offer the best wireless network design solutions from the leading manufacturers in Wi-Fi technology.

Learn how to use the Ekahau Software!

We can train you.